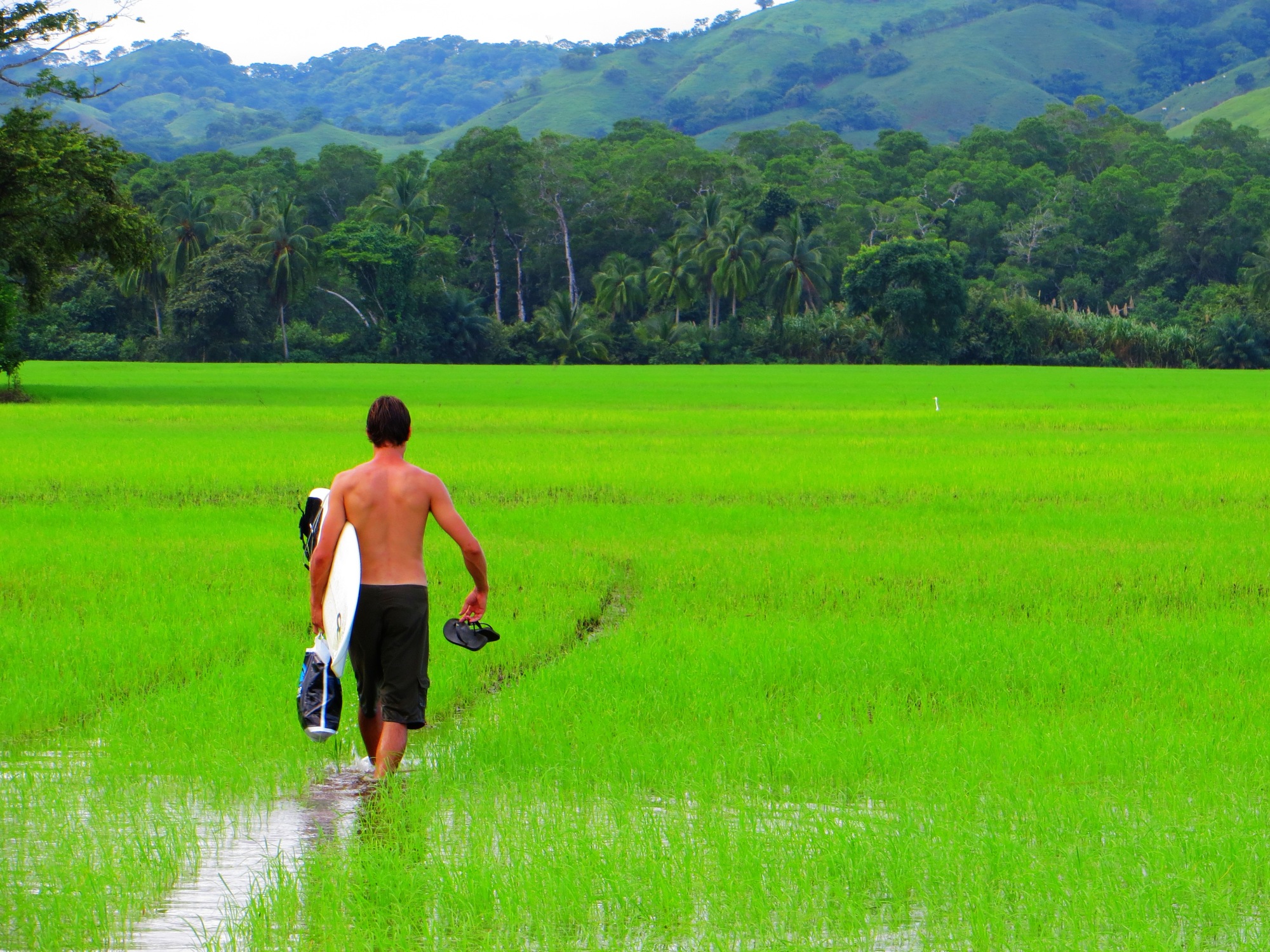 Peru finished amazingly well, and I even got a couple of stories and photos in European  Surf mag Drift, thanks to that big swell … proud times! See them here:

Getting to Panama took a while, and here is the movie!

I stayed around Playa Venao and had a couple of ‘off-the-beaten-track’ missions, this time to Playa Raya and a couple of places near Cambutal, on the Pacific coast of Panama…see in the movie. All that was possible thanks to Franco, great local guy who was keen to go exploring with me and his 4wd. Two other happy travelers came along.  In fact, I had already traveled with one them, “Swiss Ben”,  in Peru,  and found him here again by coincidence!

We got some very small waves but uncrowded. I am planning on coming back in a few month, when the Caribbean side gets some good swell. As usual, locals are very easy-going, and happy to share some good tips about places to surf.

Few ideas if you travel there:

On the Pacific coast, Playa Venao is much less crowded than Santa Catalina, although the waves might not be as good. It is still a magic place, with only 3 hostel options. I stayed at Eco Venao (www.ecovenao.com) and it is the best place I have stayed at so far. It is in the jungle, 2min walk from the beach. It has a waterfall, horses, a few monkeys,  great cabanas, dorms ($11 per night) and cottages. Most importantly, their restaurant called Bobore is unreal: great food from Aldo the chef (previously a TV celebrity). It is super affordable and the portions are huge!

Go to Cambutal before it becomes too popular. There are quite a lot of beautiful places being built there, but it still feels like the end of the word! Passed Cambutal, you will need a 4wd to explore further along the coast, but it is worth it.

To get their,  there is a 4.5h bus (USD9) from Panama City (7:30am) to Las Tablas, and from their you can get a taxi to Playa Venao (USD24) or some buses run daily too (except Sundays). If you fly into Panama city, expect to pay USD30 for a taxi to the bus station, which is apparently the only way to do it!